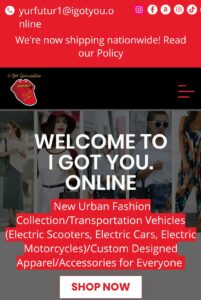 Today we’d like to introduce you to Martin Cobb.

Hi Martin, thanks for joining us today. We’d love for you to start by introducing yourself.
I started IGotYou.online as an online CBD Dispensary and soon opened a brick and mortar store with the same name in Central Texas (Killeen, TX). Through LinkedIn I built a lot of connections with different distributors worldwide, which opened the possibilities of sourcing numerous expensive items at a fraction of what Americans are presently paying. Being an African-American business owner with a prior criminal record caused much unease with the government. Ft. Hood, which is the second largest US military base in the nation, would constantly send undercover agents into my store attempting to solicit me to make illegal buys. They would sit in the parking lot and harass my customers as they left my establishment. They would follow me around.

Finally, my attorney informed me that they were upset about not being able to make an illegal purchase in a year plus investigation and that he feared that they would manufacture bogus information in order to arrest me. My attorney reminded me that I should be well aware of what corrupt agents could do, being that I had recently been released after a prior scandal after serving 20 plus years in state and federal custody for a bogus conviction in Waco Federal court because of a convicted DEA Task Force Agent Gary Medford, working for the Coryell County Sheriff’s Department.

Even though I’d notified many governments and state departments of the abuse, it fell on deaf ears until 16 years later, when Agent Medford did it to a White male. When he arrested the white male a massive investigation was launched and convicted Medford, also forcing the US Attorney Jake “The Snake’ Snyder to resign and finally in the forced resigning of federal Judge Walter Smith, Jr. of the 54th District Federal Jurisdiction.

With these events and consideration of my Dad’s stress, I closed my store hastily and relocated to Austin, TX, I decided that for the time being, it would be a lot safer for me to change products as well. I still have many of the same suppliers but vending different products. I believe Austin, TX to be one of the largest Green Cities in the US and would be a great location for the Electric Transportation Revolution.

Would you say it’s been a smooth road, and if not what are some of the biggest challenges you’ve faced along the way?
The road has been very bumpy. Everything has been through a shoestring budget because like most African-Americans, I’ve been denied countless loans and assistance offered to others. I’ve acquired much debt in order to keep my doors open. And the law enforcement harassment of me and my customers didn’t help either. Family members scared to assist me for fear of being arrested, forced me to travel on this road alone without any support.

As you know, we’re big fans of you and your work. For our readers who might not be as familiar what can you tell them about what you do?
I believe one the greatest strengths I’ve learned through this all is Content Marketing. Because of limited funds, I couldn’t afford much advertising, SEO, or marketing campaigns, so I was forced to take to Social Media with videos and photos. I constantly posted material in order to brand my company before users. I wasn’t even aware of what I was doing initially. But then, one day a friend on LinkedIn informed me that I was doing a great job with my Content Marketing videos. I believe what sets IGotYou.online from a lot of companies is because we’ve been organic all the way. No outside generic influence. Being organic has limited our growth, awareness, and finances. But at the same time people know that it’s a Real Movement and when it does blow, it’ll be a true success story because it was earned instead of inherited.

Any big plans?
My goal is to open several Electric Transportation Vehicles Stores throughout the US and a Branded clothing line throughout the world. 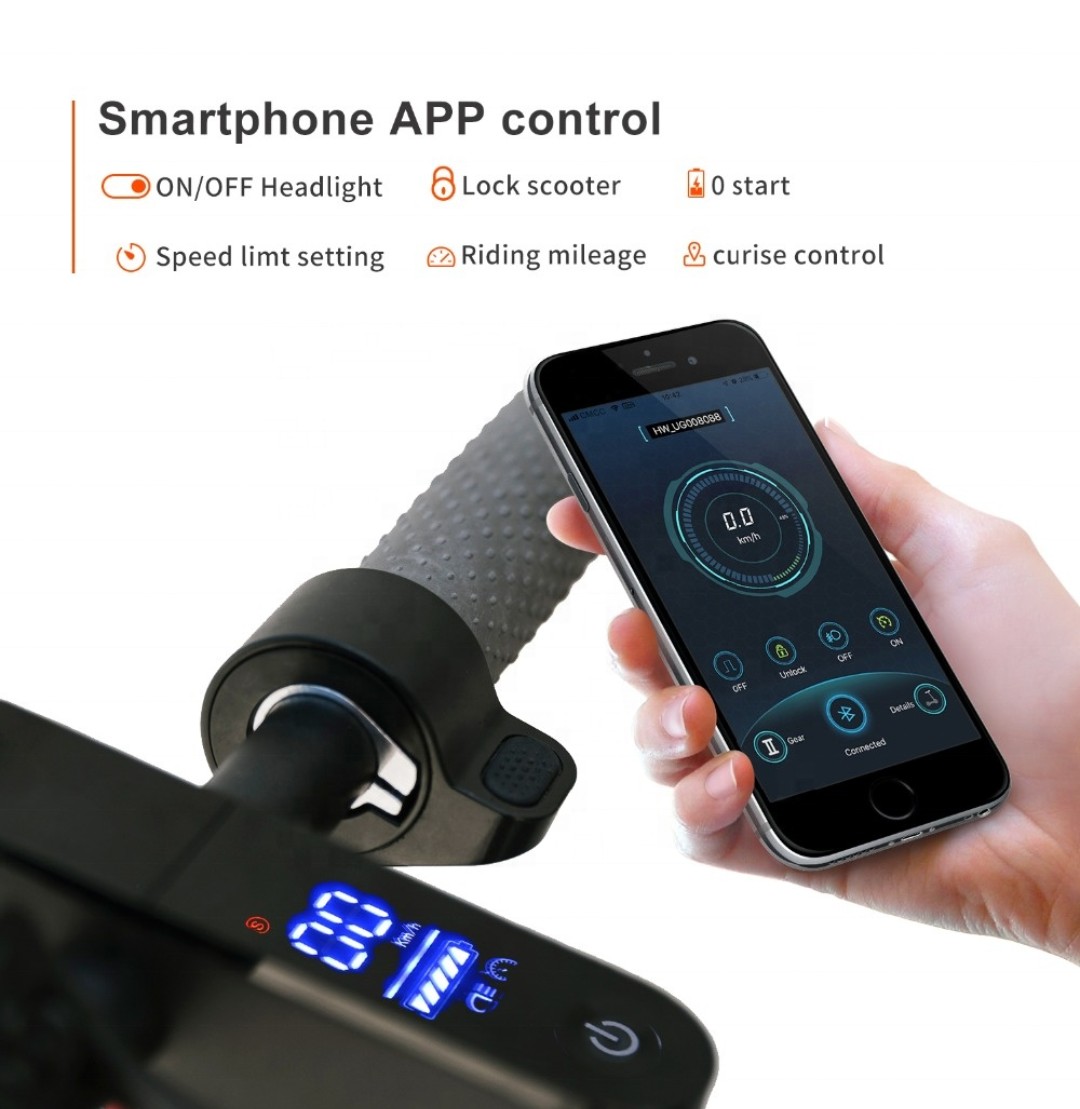 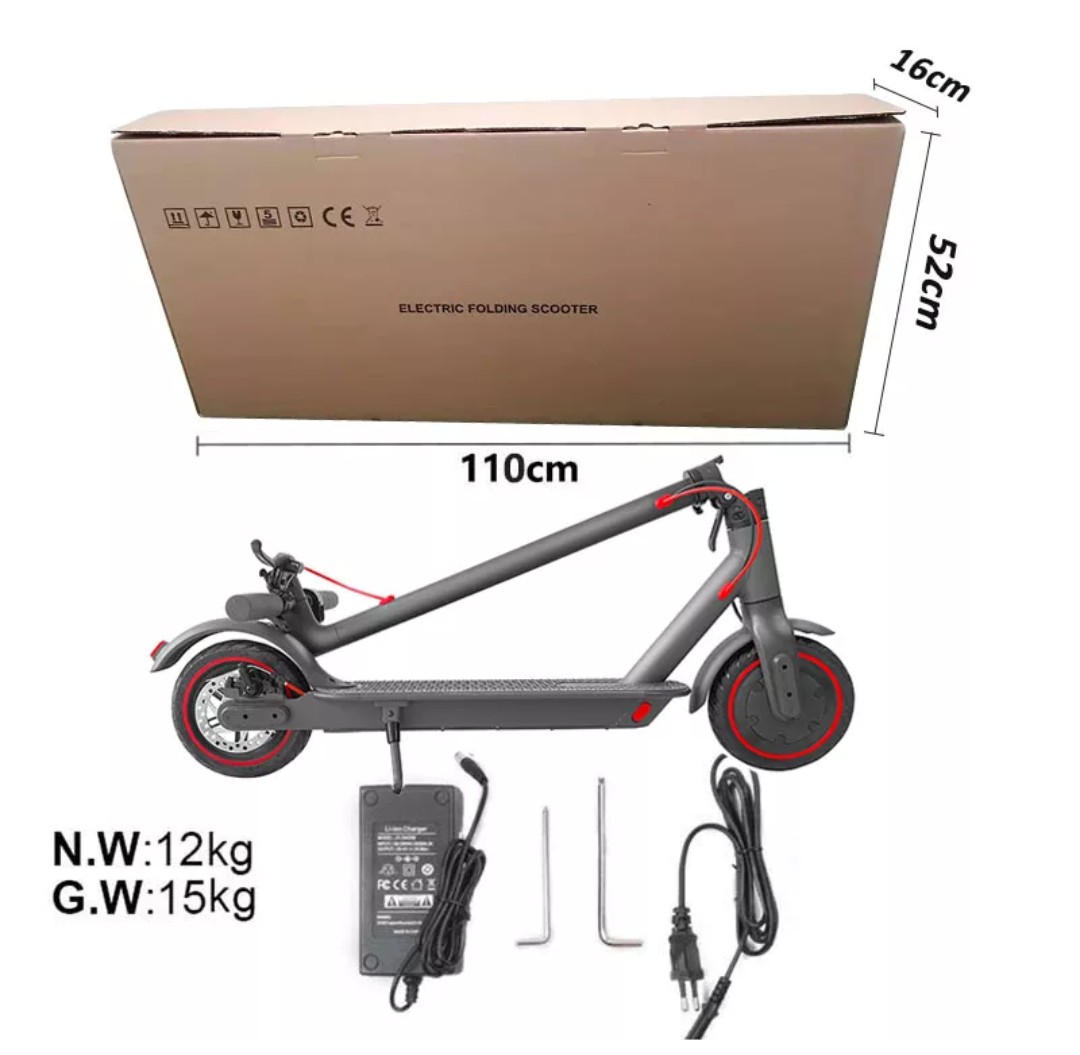 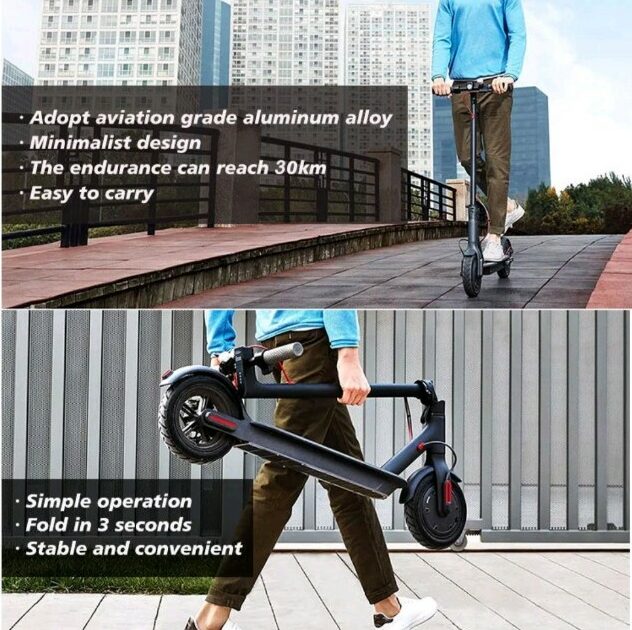 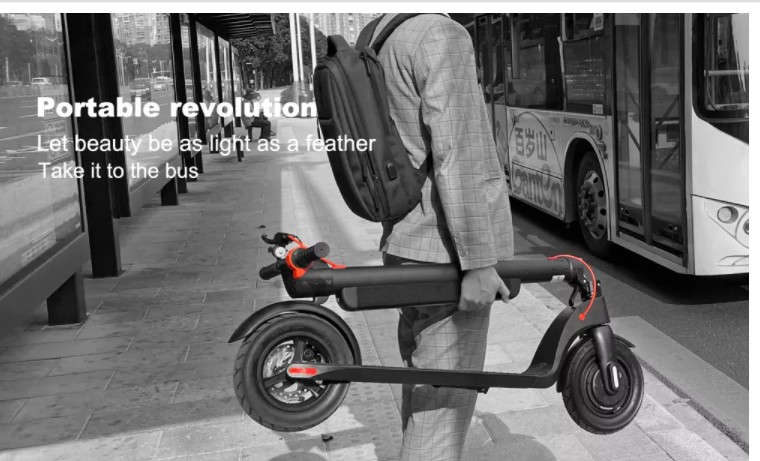 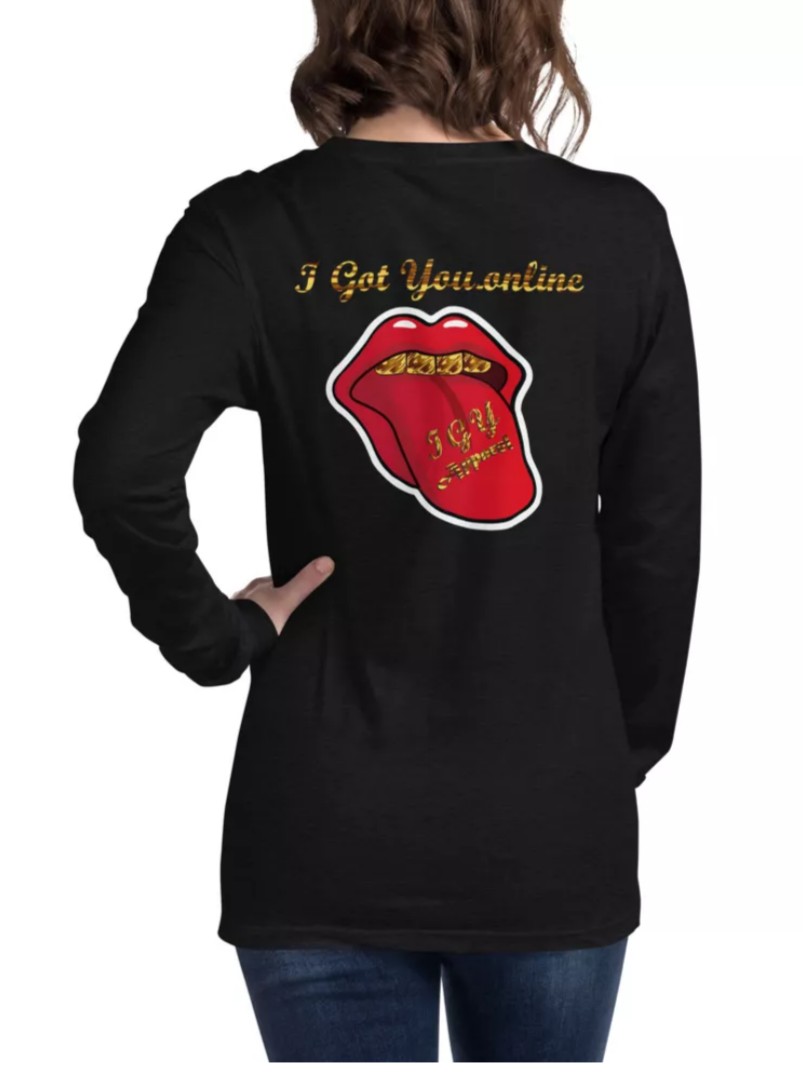