Today we’d like to introduce you to Sheila Newsom.

Hi Sheila, thanks for sharing your story with us. To start, maybe you can tell our readers some of your backstory.
Born to a vibrant loving family, I grew up in west Texas. Supported in every way, I played football and baseball and was popular with peers. I spent a year at A&M and was a class officer, then I was accepted to West Point. The moment I walked through the gates, I knew I had found a special place. That feeling has never wavered and it remains my spiritual home. I loved every aspect of being a cadet: the friends, the ethos, the opportunity to excel. By my senior year, I was a high-ranking officer in the Corps and captain of the baseball team.

After Ranger training, I was fortunate to serve for four years as a paratrooper in Italy while making sixty-nine jumps in multiple countries and going to Belgium commando school. The Viet Nam war had ended and I felt that I was more suited to civilian life. It took almost a year but I felt another calling and began medical school in 1979. It was around this time that I met my best friend and wife. She was also from the same hometown although nine years apart. I knew on the first date that we would marry and we did in 1981. In 1983, I graduated and went into training in internal medicine/nephrology. Lubbock was home and that is where I trained, practiced and where we raised a family. My practice was rigorous. Most all of my patients were on dialysis and had limited life expectancy. I grew to love and respect so many of these courageous people, but their deaths were hard to accommodate. Alcohol became a way to soothe the pain, and over only a few years grew into a real problem. Flying back from the Super Bowl in 1993, a man I did not know turned to me and said, “I am an alcoholic and want to tell you how I got sober.” Had I not had that prompt, I don’t think I would have gotten sober.

But, something moved in my heart and I drove home and told my wife that I needed to go to treatment. She then told me that she had made plans to move out. Treatment saved my life and my marriage. I spent six months in Atlanta at a residential treatment center. It was a great gift to awaken spiritually during that time and I have been sober since. When I came back home, life was different. I could experience my feelings and was not ashamed to cry and to enter into the realm of death and dying. We had our second child and I have had the blessing of being present and sober her entire life. In 2004 I had an offer to move my practice to Midland after fifteen years in Lubbock. It was a hard decision but my wife and I felt that it was the right thing to do. During the first year, she discovered she had breast cancer and tenaciously fought through surgery and chemotherapy. My girls, especially the oldest were her strength as I was gone much of the time. We then decided that Austin was the best place to raise our youngest daughter and she and my wife moved there in 2006. I commuted back and forth between the busy practice that covered much of west Texas and Austin. I also was fortunate enough to go on a series of mission trips to Uganda and fell in love with the country and people. Over the next several years both of my daughters spent time there as well.

In 2011, we received an incredible offer to buy the dialysis center that my partner and I had built. It was a phenomenal amount of money and allowed me to retire home to Austin. In the first year of retirement, I created a company in Uganda with a native physician and helped to build a new wing of his hospital there. I also went to Tibet and did a kora around Mount Kailash to honor the directive of a beloved mentor. My wife fell in love with a home in Nevis and we settled into this beautiful villa in 2012. However, in 2013, the tone and intensity of my life changed forever. Sitting on the veranda of our Nevis home in April of 2013, I heard a voice say very clearly: “Sheila, you are a woman and always have been. You have work to do.” I shared this with my wife and neither of us knew what to do with it. I knew that I had always been attracted to the feminine but did not really understand the depth of that urging until I began to explore it in therapy. In 2014, I began to suffer from dysphoria. It was an intense feeling of angst that was linked to my appearance. I desperately desired to become the woman that I discovered I was and always had been. My wife was very clear that she could not do this transition with me, and I fully understood that.

However, the dysphoria became severe and I became suicidal. Starting estrogen therapy was helpful, but it was not until I made a conscious decision to undergo a transgender transition that the feeling began to subside. I moved out of our family home in 2017 and tried to maintain a link with my wife and children. They all suffered and I was ridden with guilt. I was torn between honoring my authentic self and fulfilling the role of alpha-male father/husband. I found great comfort during a year of volunteer work with Kind Clinic where I did histories of other transgender men and women and started them on cross-sex hormonal therapy. I saw the courage of these brave people and it helped me to understand that I was not alone. Around this time, I completed a book, “A Calling from the Bones” that detailed my life in thirty vignettes. Then, my oldest daughter married in May of 2018 and I dressed the part her male father figure. Her wedding celebration was the last time that Gary was seen. Several months later, I changed my name to Sheila Grace and went through ten hours of facial feminization surgery in Boston. Several months later, I had breast augmentation and finally vocal feminization surgery. I started a master’s degree in Depth Psychology in 2019 trying to gain some insight into the issues of psyche that might contribute to such a radical late in life transition.

During a period of recurrent suicidality in the spring of 2021, I was given ketamine. It saved my life and changed me forever. Suicidal ideation was completely abolished and I felt remarkably lighter. I finished the MA in the summer and felt called to start a concierge ketamine practice aimed at helping relieve the suicidal ideation and depression in others that I had felt in my own life. Metis is the Greek goddess of wisdom and I began to sense that the medication works, in part by affecting a psychic alteration. The treatment offers its own curative consciousness. Healers of all ages have known that such a transformation is part of any deep healing work. Over the last six months, I have seen a remarkable improvement in many people with whom I have worked. It is deeply rewarding to be of service in this way. In the interim, my wife and family have stayed close and we still form a close-knit, if altered, unit. We are still bound by love. I also have had the great fortune to have developed a close group of women friends whom I call “Friends of Sheila”. These wonderful women have encouraged me, taught me, and loved me. They have guided me on a twisting path leading to acceptance of who and what I am: a tenacious and loving transgender woman living her own truth.

We all face challenges, but looking back would you describe it as some of your greatest challenges?
Alcoholism: I went to treatment at age 42. The six months in Atlanta saved my marriage and my life. It also showed me what a life fully lived could look like. In sobriety, I was able to face my fears and to learn to admit the faults and character defects that were part of my makeup. In my sober friends and in other courageous humans, I got a glimpse of what an authentic life looked like. I discovered that each of us have a soul that longs for depth, truth, and honesty. Living with integrity means that I live each day listening to the imagination of a heart open to exploration of all aspects of this odd journey. This opened heart would never have appeared without the alcoholism. It is the polarities of shadow and light within my soul that have to be accommodated. Both have been necessary for growth.

Transgender transition: Many people, including friends and family, simply do not understand what compelled me to go through such a radical transformation. I see it as a calling that I knew at the deepest level I had to honor. The emotions of the change have been horribly difficult not only for me but also for my family. They are the true heroes in this journey. However, on the other side of the chasm, I have discovered what it means to be truly comfortable in my own body. I am living my own truth and, in the final analysis, I think that is the best that we can do as humans.

As you know, we’re big fans of FindingMetis. For our readers who might not be as familiar what can you tell them about the brand?
Metis, the Greek goddess of wisdom, is our brand of ketamine. After a through vetting process, I come to you on to give intramuscular (shot) injections in the safety and comfort of your own home. I initiate and guide the whole process but believe that it is the combined relationship between medicine, physician, and client that creates a matrix in which healing occurs.

From the first visit online to the in-home administrations of Metis to the longer-term follow-up, authenticity and integrity enfold the process. In the end, all of this makes Finding Metis unique and offers one an improved chance for an enhanced quality of life.

How do you think about happiness?
The further I go on this journey, the more firmly I am convinced that happiness is a function of my devotion to Soul work. First, I had to discover that as a human, I had a Soul which is my fundamental pattern of identity and the prime source of my energy. Second, I had to become fluent in the language that Soul uses to prod, to educate and to inform me. Third, I learned that it would use anything, including pain, addiction, death and failure in an effort to help me grow. Finally, following the sacred prompts that come from the depths, It augurs growth and fills me with gratitude. This capacity for gratitude is the hallmark of happiness. 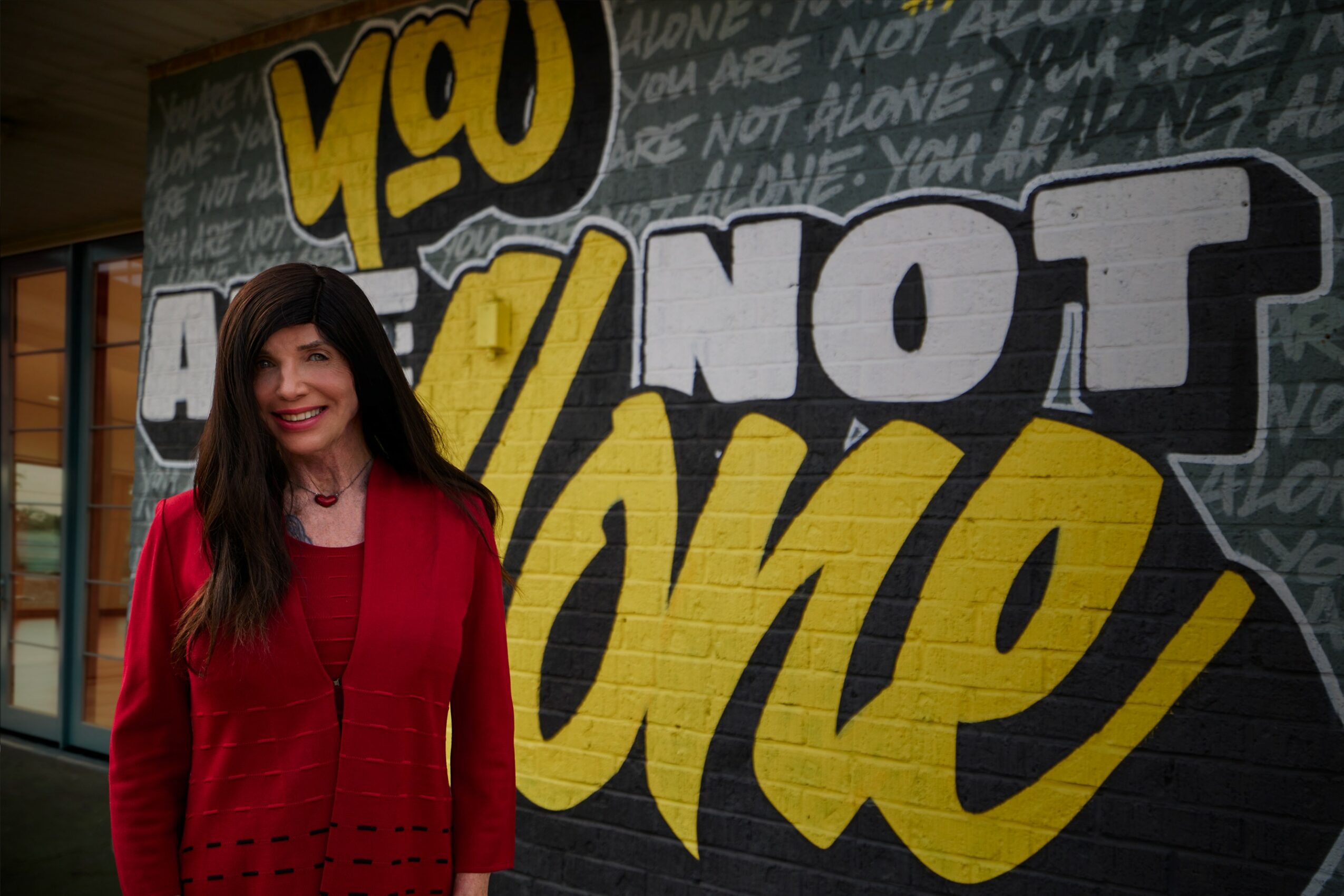 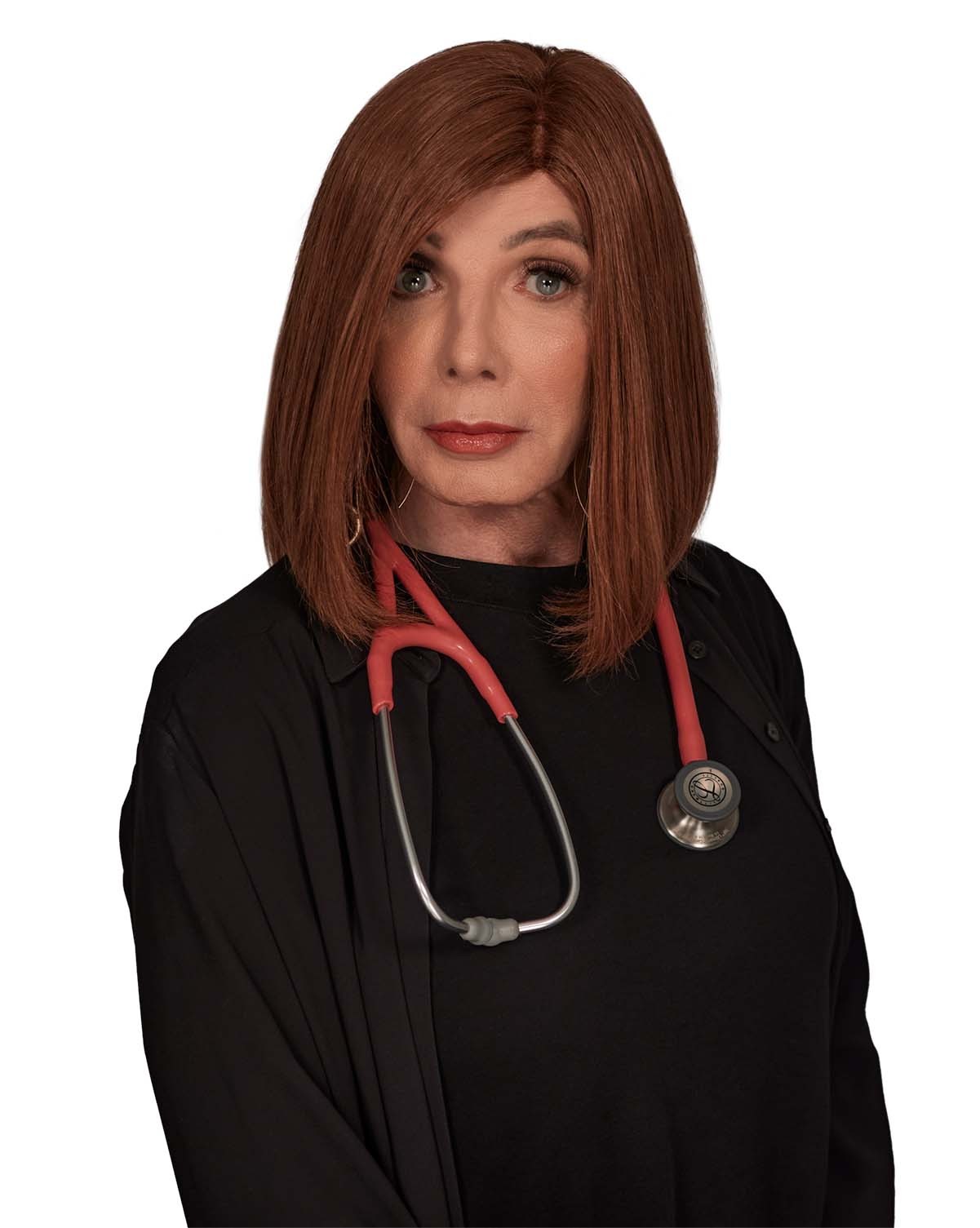