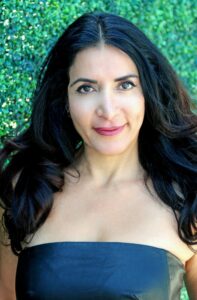 Today we’d like to introduce you to Lobat Asadi.

Hi Lobat, can you start by introducing yourself? We’d love to learn more about how you got to where you are today?
Ever since I can remember, I have looked up to my father, like many other daughters of great men. In my case, my dad, Dr. Hormoz Asadi (1949-2008) was a wildlife conservationist and world-renowned Big Cat Specialist with the International Union of Conservation for Nature. Throughout his career, be it in India where he helped save tigers from extinction, or in Iran, where he spearheaded Asiatic cheetah conservation. I would join my dad on animal rescues and more, whenever I could. While he always encouraged me to learn about wildlife conservation, and teach others, he did so without pushing his own life choices on me. Interestingly, even though I studied journalism, art, history, English and other social sciences, since getting a PhD from Texas A & M University in 2021, I have become more and more inspired by my father’s work. Thus, I formed a nonprofit organization dedicated to education, media, and awareness for big cats, and I direct the Asiatic Cheetah Conservation Project (ACCP).

While engaged in cheetah conservation in Iran, on August 31st, 1995, my father rescued an orphaned cheetah cub that he named Marita. The day was later declared National Cheetah Day in Iran and is also considered International Asiatic Cheetah Day by others. To honor this event, on August 31st, 2022, a book I have written about this experience, Marita the Cheetah, will be published in English for global distribution. It’s an illustrated true story that captures a special era because before Marita was rescued, most people were not aware of Asiatic cheetahs. Since then, Marita and other Iranian cheetahs have appeared in National Geographic articles, on the soccer jerseys of the Asiatic Cup and more.

I am also in pre-production on a documentary film about the perils of Asiatic cheetah conservation in Iran. The expert I am most excited about sharing with audiences is Dr. George B. Schaller, who is known to many as the world’s preeminent biologist. Dr. Schaller is also the only Western expert to be invited to Iran to support conservation efforts many times. Since Austin is my home, the film will document how and why, while living in Austin, and in exile from Iran, I decided to dig deeper into the cheetah crisis. In fact, I have received so much support in Austin, and in Texas in general, from my colleagues at UT and Texas A&M, to exciting collaborations with artists. Right now, an artistic fundraising collaboration is underway with the Austin based-Luxe Art Agency and other artists. We have put out a “big cat call” for artworks about big cats to be sold at a charity fundraiser for big cat conservation. The event will be held in the fall at a local gallery or event space. The details will be announced on my website, social media and that of Luxe Art Agency.

We all face challenges but looking back would you describe it as a relatively smooth road?
Unfortunately, today there are less than 50 Asiatic cheetahs remaining, and only in Iran. Their numbers have declined over 50% since 1995, when my father began Asiatic cheetah conservation. Trade sanctions and travel bans still exist, even when it comes to scientists who want to save globally protected endangered species. Animal welfare organizations that want to rescue animals during times of war from nations such as the Ukraine, Iraq, and Afghanistan, are prohibited by these regulations. In particular, Iran has been the world’s most sanctioned country for over 30 years, so scientists, tourists, and even dual citizens are banned from travelling back and forth to the country. It also means that Iranians are under trade sanctions, so they cannot get the medicine, technology, or anything else that they may need from abroad for themselves or their animals. For these reasons, and more, I now realize that if we care enough to save the Asiatic cheetah – we may care enough to save our own humanity.

My own story is a window to what is happening all over the world when we stereotype other cultures, and emotionally distance ourselves from the plight of other nations, and other species. Personally, I have been caught between the US and Iran – two nations that hate one another. Two nations that will not let me visit, or even let me send money, gifts, or letters to the other. Like other people from Iran, I also grew up watching an 11-year war between Iran and Iraq, which traumatized and separated my family members. Overall, looking back at my life, my beliefs, and passions, it has been a hard personal journey, but I still love facing challenges and solving problems to the best of my abilities.

Fortunately, I have come to identify more with my artistic passions and cultural bridgework. For instance, when working and living in Iran, Dubai, Egypt and Saudi Arabia, as a professor and animal activist, I managed cultural clashes between students and Western colleagues, by finding common grounds. I have found that globally, people are loving and well-intentioned but feel distanced from wildlife conservation and protecting the environment – especially when it’s not in their country. Yet, despite national borders, trade sanctions, stereotypes, travel bans and all of the other barriers between nations – people tend to come together for education, art, and animal welfare.

Thanks for sharing that. So, maybe next you can tell us a bit more about your work?
I have conducted educational research in Houston, with art teachers, as well as a high school spoken word poetry program, WITS, as well as documentary theater production about the Texas borderlands with Latino Theater Initiatives. In 2020, I co-authored and edited a book with Dr. Cheryl J. Craig, “Truth and Knowledge in Curriculum Making.” I call for more funding for the arts, as well as artists, many of whom do not perceive art as a luxury. In fact, for many people, myself included, art is therapy. That is because oftentimes, artists such as myself take our most painful memories, and reverse its power by rendering it in a more empowering way.

Art is the overlooked pathway to both inner and outer peace. This philosophy is part and parcel to my work as a writer, teacher and researcher. As an educator of over 15 years, I believe that the arts can be used to teach anything – be it science, intercultural competence, ethics and social justice, or wildlife conservation.

Can you share something surprising about yourself?
Whether trying to save a failing educational system, an endangered species, or people and places outside of your so-called national border; you must first understand yourself. For me, this understanding did not come together until I took a deep dive into my father’s work. For instance, a fascinating and unique fact about Asiatic cheetahs, which my father helped discover, is their close genetic similarity to African cheetahs, according to Farhadinia et al (2017). Furthermore, some 20,000 years ago, an American cheetah species roamed the Grand Canyon! Yet only the Asiatic and African cheetah species seem to have survived the continents shifting and mass extinctions. Overall, humankind has so much to learn about our own existence and interconnectedness, when saving endangered species.

To elaborate, globally, geneticists would like to study cheetahs, but travel bans and global trade sanctions on Iran, as well as social and cultural barriers, make it nearly impossible. Technology, medicine, DNA and other biological materials between the Iran and other nations are illegal to obtain. This paradox is not unrelated to my own identity issues because I, too, have felt caged, different, and even endangered. Yet rather than to continue feeling like a victim of circumstance, I have travelled to India seven times, to study philosophy and spirituality. Ultimately, these journeys have brought me to a better understanding of my heritage and personal motivations, as well as the words of my father – “Love is service.” 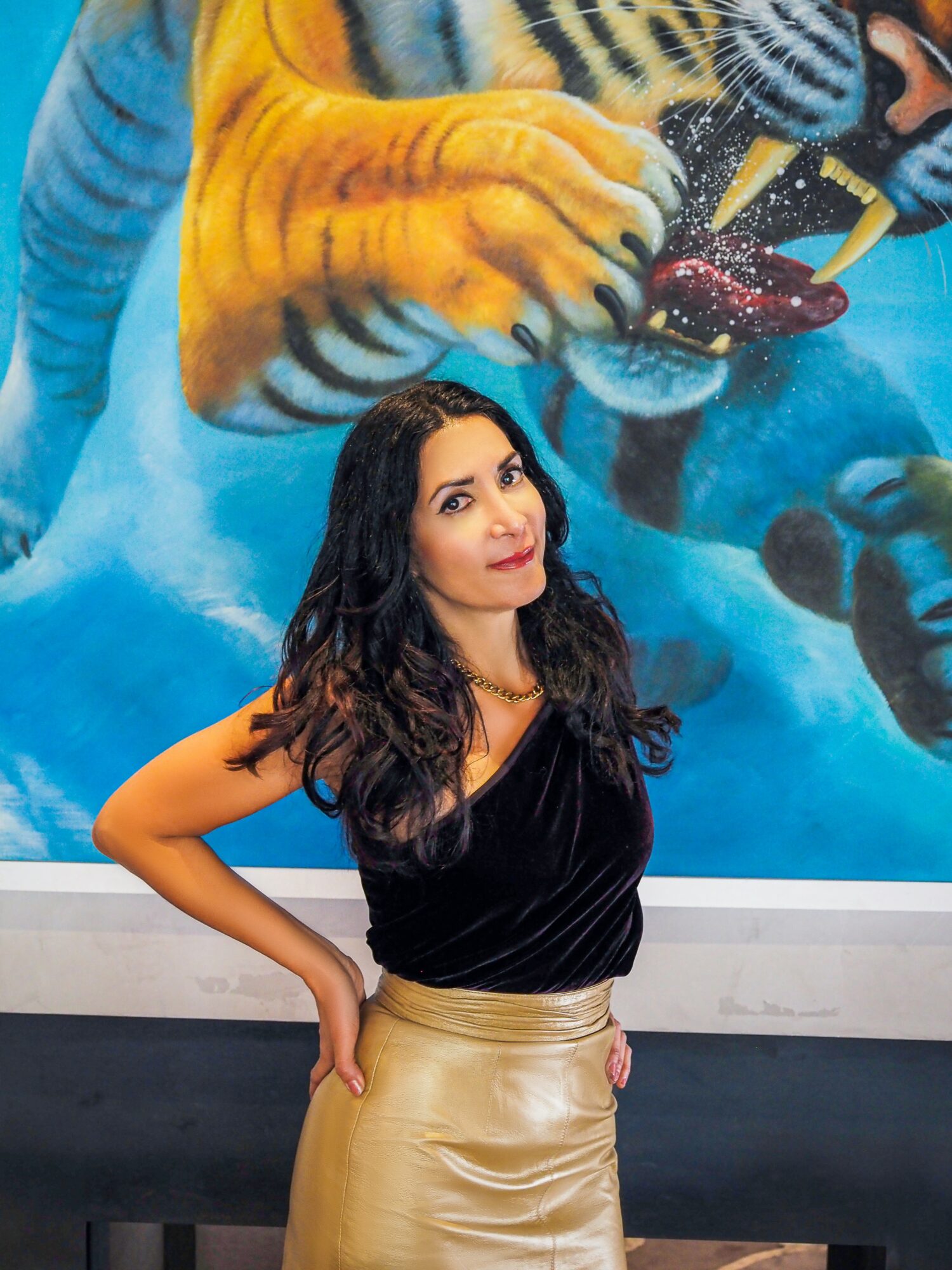 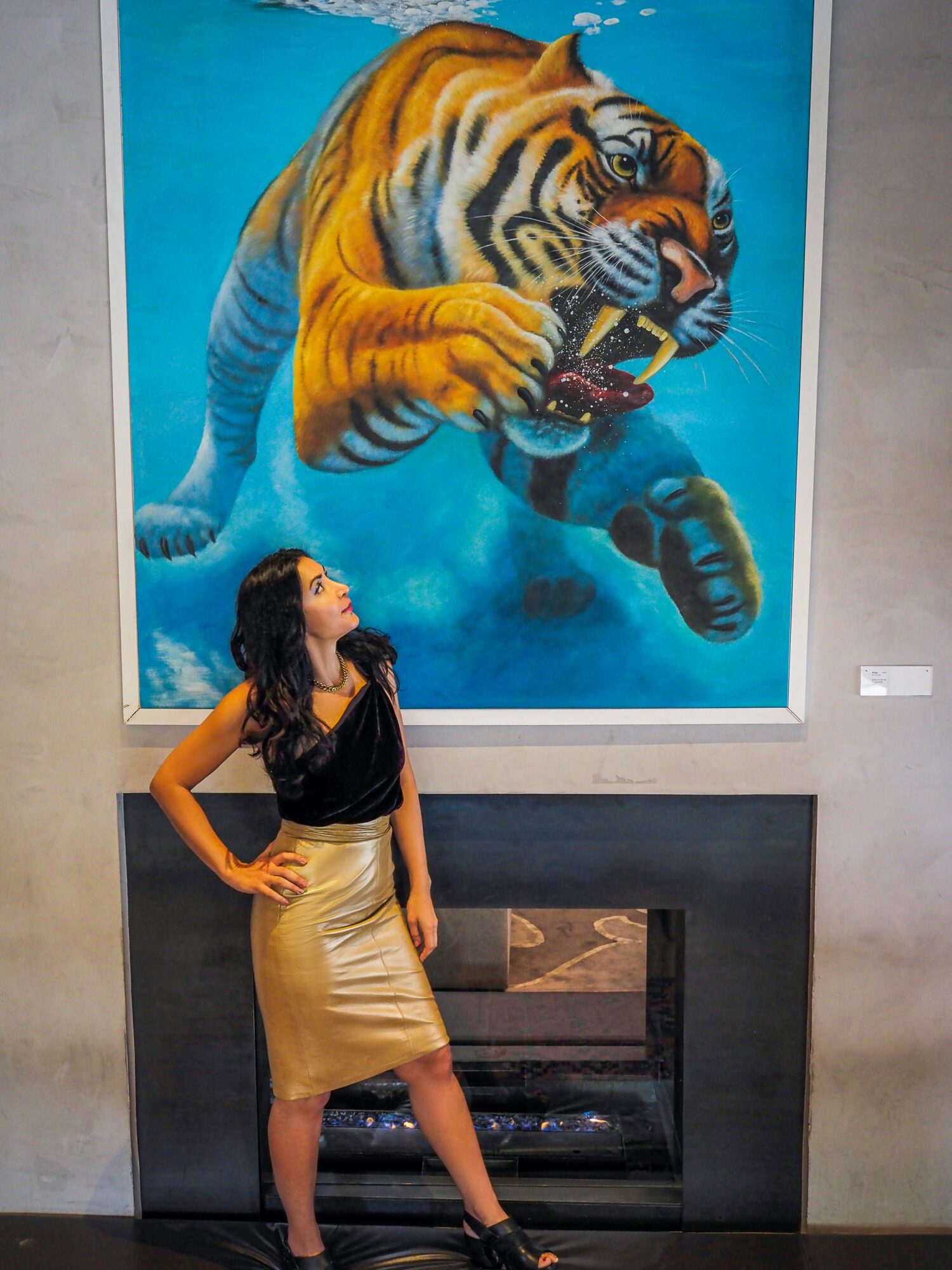 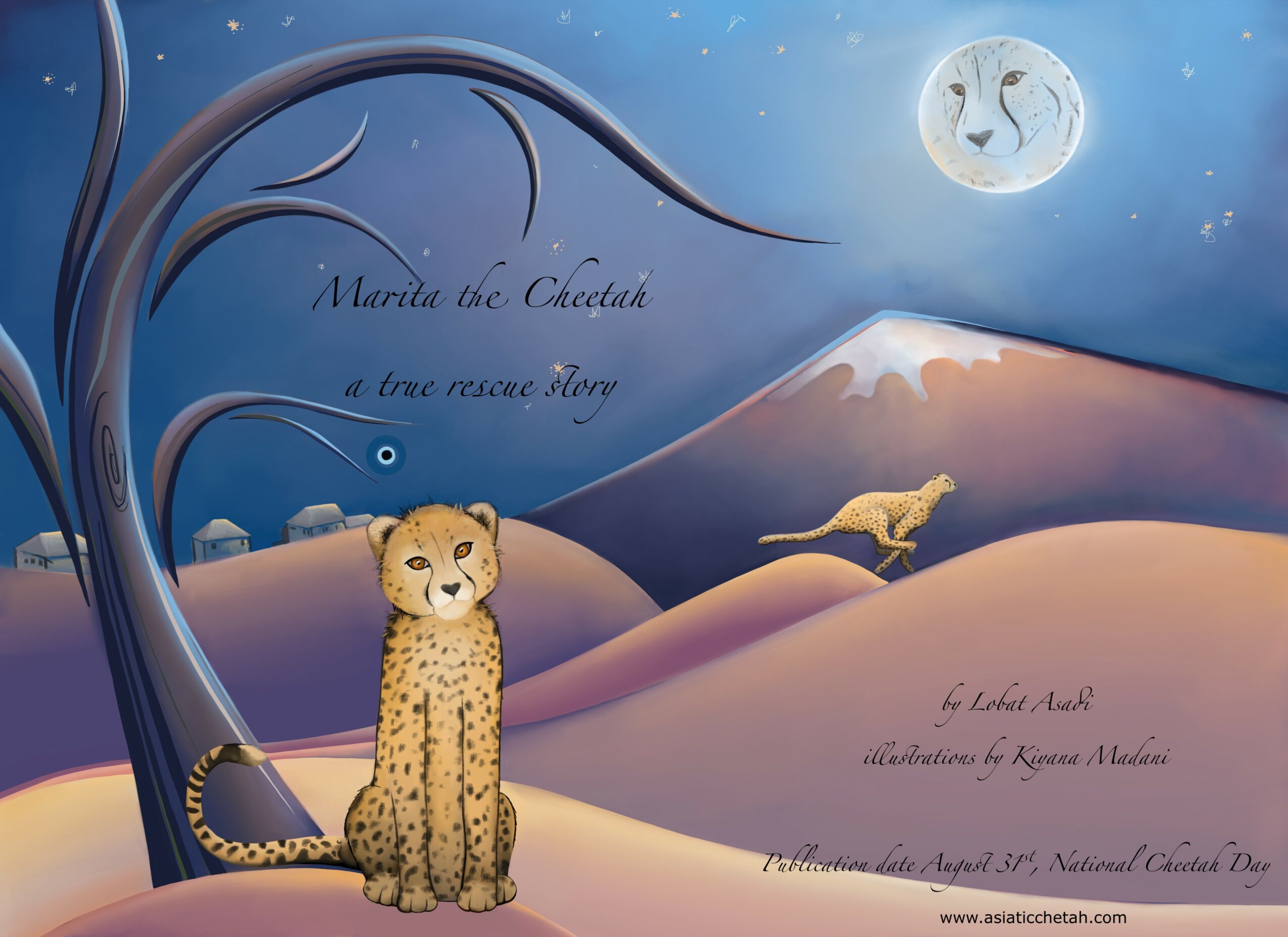