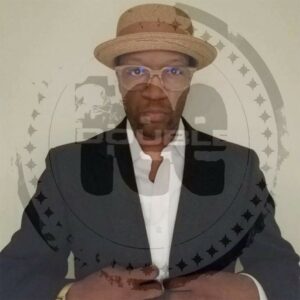 Today we’d like to introduce you to Terrany Johnson.

Hi Terrany, we’d love for you to start by introducing yourself.
Well, I am born and raised in Austin, Texas and spent my early years on the east side of town before my parents moved us into various apartments closer to school and their jobs.

But at a young age, I got into a love for music as my dad had an enormous record collection of some I still have to this day. From Jame Brown, Parliament Funkadelic and more thus inviting me every evening to sit with him and just listen to music. As an active child, this was really the only time I would sit still and just absorb the sounds coming from the speakers.

In elementary (Maplewood to be exact), I was shy and nervous but got into poetry and would ask my teacher if I could perform my homework instead of just submitting it on paper and she agreed. This was in4th grade maybe and from their Hip Hop became more of a thing and I was like I could turn my poetry in raps.

So I began doing that and making cassettes to sell to classmates and when I reached around eight years old, I decided I wanted to be a musician/recording artist so I went through my dad’s records and found a Prince album and thought I could send a cassette to his label as he was my favorite artist and still is.

I mailed my demo to Warner Bros records at nine and that was my intro in the music business as they wrote me back and told me to keep going, you know the letters they send artists that aren’t ready yet. But gave me energy to do it.

In junior high at Kealing, I became friends with a guy named Charles Carter who became my beatbox partner while I freestyled and eventually my first deejay. We cut tons of demos and became the group Dope Melody which got pretty popular in town to be so young like 14-15.

But I kept going and as I got older, I met folks who believed in my vision and assisted in guiding me like Jan Bozarth who created a program called Tribes to help underserved youth create and be inspired so she, I and some other youth-created our own record label, got a studio, recorded, mixed and manufactured our own album called All Covered Red. The city of Austin also awarded us our own day which was March something as it was so long ago but that was my first day proclamation to be followed by two more for Tee Double Day (Sept. 30th) and Urban Artist Alliance day (Aug.18)

I was fortunate enough o be under the wings of Dj Cassanova a local producer and deeja who was known for making the best beats and had connects in the industry. He showed me my first drum machine sampler and how to work it so I wouldn’t need to beg anyone to help me later. Also Andre Walker, who was the Urban music director at SXSW and one of the first to bring Hip Hop in a more mainstream way to the city with his wife Gloria handling R&B showcases a first for the city. Keir Worthy was another as he was the FIRST SXSW guy to incorporate Blackness into the festival and should never be forgotten for his contributions to the scene and my journey.

I’m sure you wouldn’t say it’s been obstacle free, but so far would you say the journey have been a fairly smooth road?
Any dream journey is never smooth or you wouldn’t learn and become better from it. Like not getting booked, venues charging Black artists more in insurance for rentals, radio not wanting to play your music and the labels not understanding the artform to fully back it.

But I always thought why should I or we wait in someone who doesn’t want what we do to help us, so I started creating my own companies, from labels to studios to publishing administration and now movie sync.

The road is rough at first until you learn how to walk it and understand where the jagged parts are then you can maneuver better and have the inner strength to make your own decisions without fear of someone saying you can’t do it.

I always say Be The Impossible and whatever you think is impossible… Go Be It.

As you know, we’re big fans of Kinetic Global Media Group. For our readers who might not be as familiar what can you tell them about the brand?
KGMG is a multi-tiered Black-owned artist development company. Since I started the company, my focus has been on making a place for me to release quality music at my own pace. Many have said I am like Prince as my catalog consist of 35 released albums and over 50 unreleased Tee Double projects from when I was young that I am in the process of digitizing for release and movie/commercial sync.

It also incorporates Urban Artist Alliance was founded on the belief that urban music is a steady contributor to the Austin music community and motivates urban artists to not only create here but to stay here as well, while sharing collective knowledge of the arts and business of, with future generations. With a commitment to providing adequate recording tools to youth and future creatives in songwriting, business understanding, fellowship, the tech space and more. UAA also just won the Best Bootstrap Company at the Austin Business Chamber A-List awards for 2021! An amazing feat that was started by filling a void to being fully recognized amongst some of the top tech companies in Austin.

We within the last few years have moved strongly into film, commercial and artist consultations which have been very good for business and a great learn by example to other artists on how to get involved in other ways to sustain revenue in the music business without always having to be on a stage or tour. We’ve had placements in Breaking Bad, Charmed, The Big Game, All She Can, The Start Up (with Runs son of Run DMC) and more.

Plus numerous features as a vocalist and producer such as working with Grammy-winning and 12 times Grammy-nominated reggae legends Sly and Robbie on their Fly Away album where I produced numerous tracks alongside the legends and was guest vocalist on a track.

The Tee Double and Kinetic Global Media Group brand is one of Austin born, east side raised and belief in one’s own abilities to be what they want to be at their own pace.

Which is why I’ll always be known as The Kid From Kealing.

Risk taking is a topic that people have widely differing views on – we’d love to hear your thoughts.
Getting in the music business is one of the biggest risks you will take as it isn’t a 9-5 but a 24-hour job. I must wake up earlier than my competition, I must work harder than them and still be able to do community advocacy and release my own albums. But I love it.

Investing a dollar in your art is a risk if all you have is a dollar but know what to do with that dollar to maximize return is what sets you apart. I’ve been a full-time artist since before I could vote. Work is measurable so that data and stats are what carry you where you don’t have to try too impress anyone as your work speaks volumes. 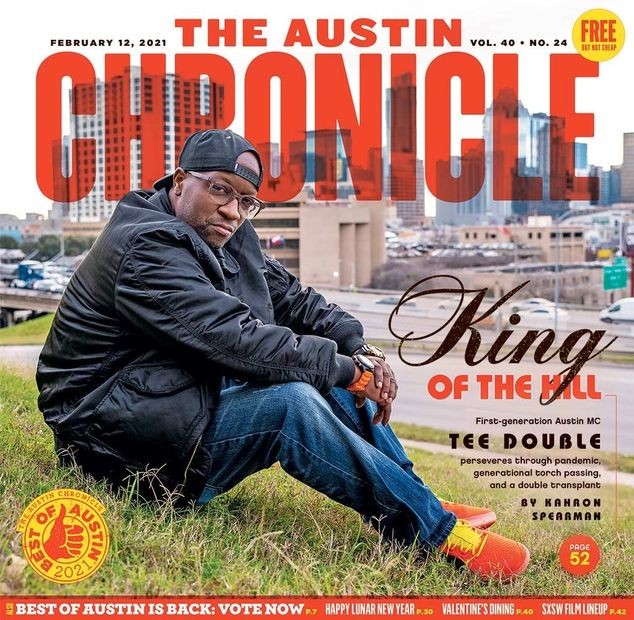 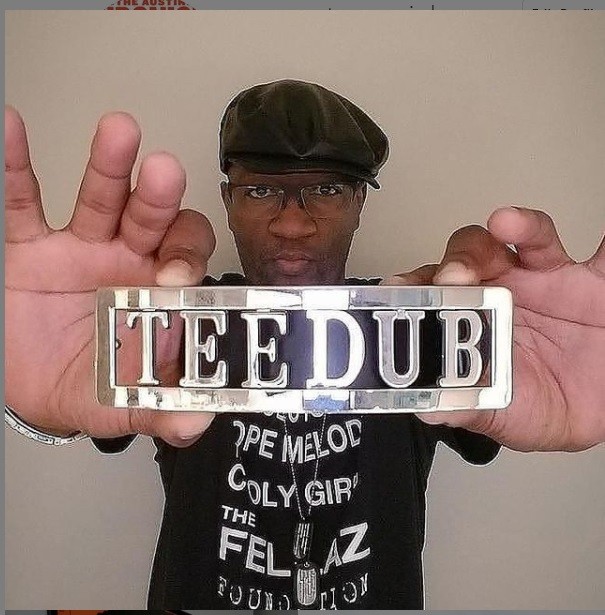 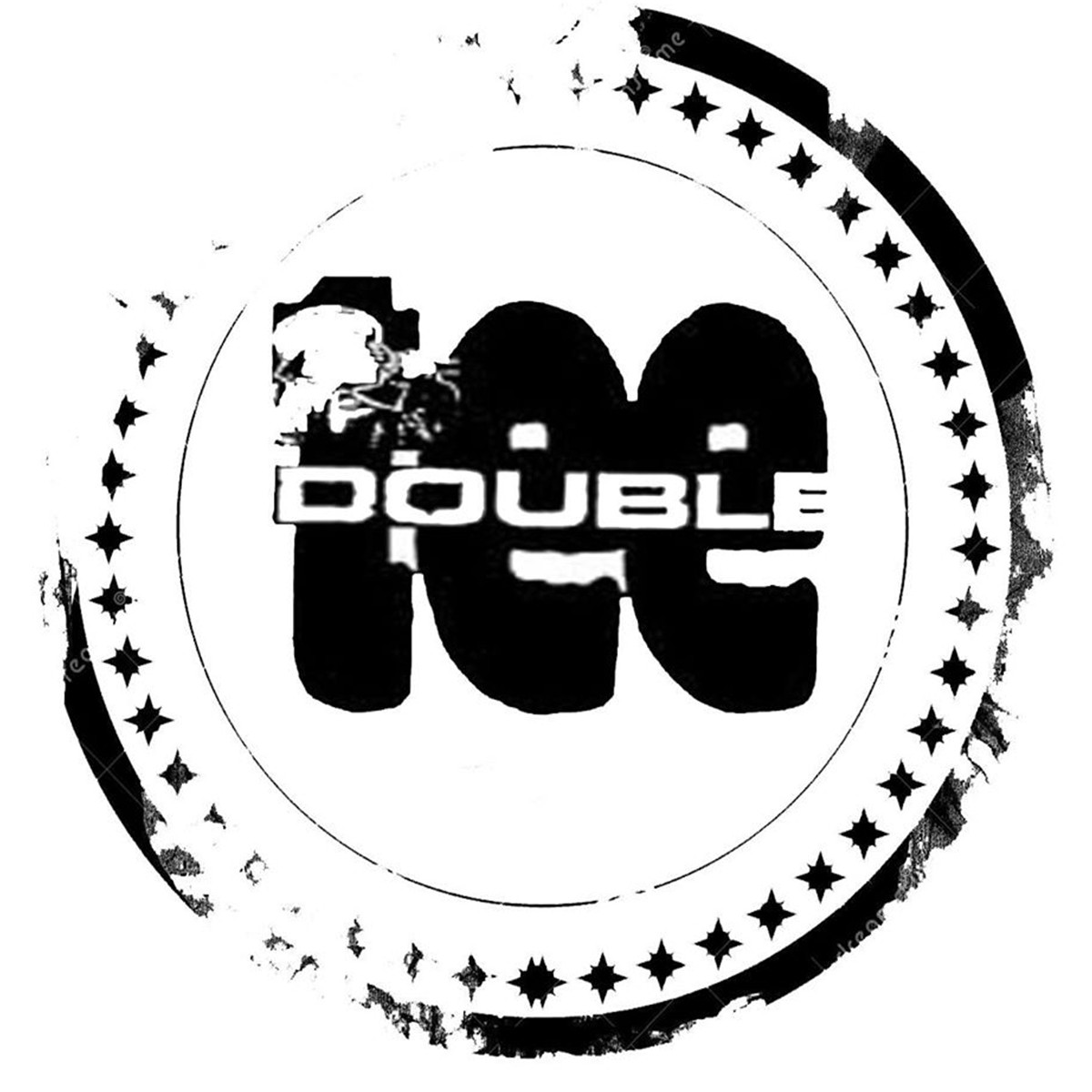 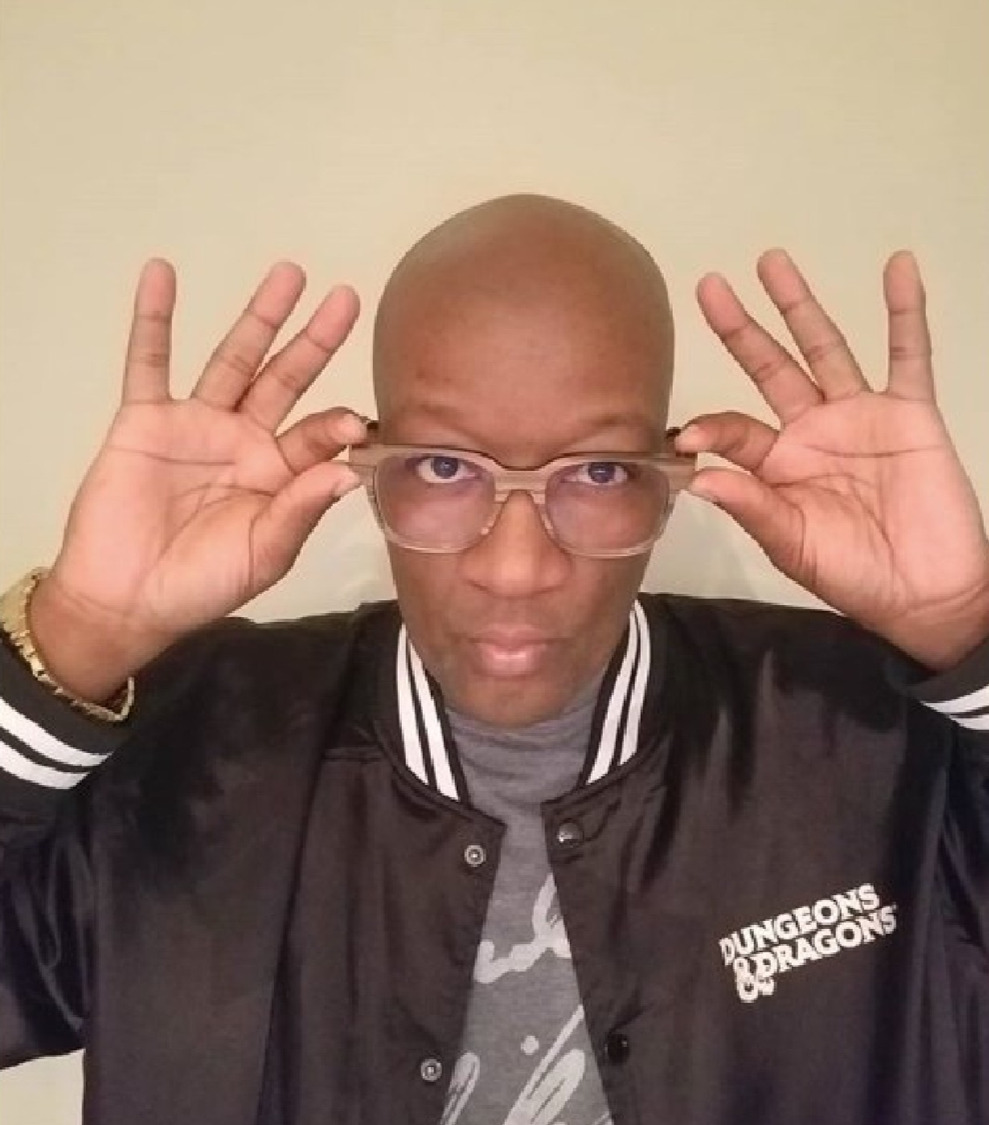 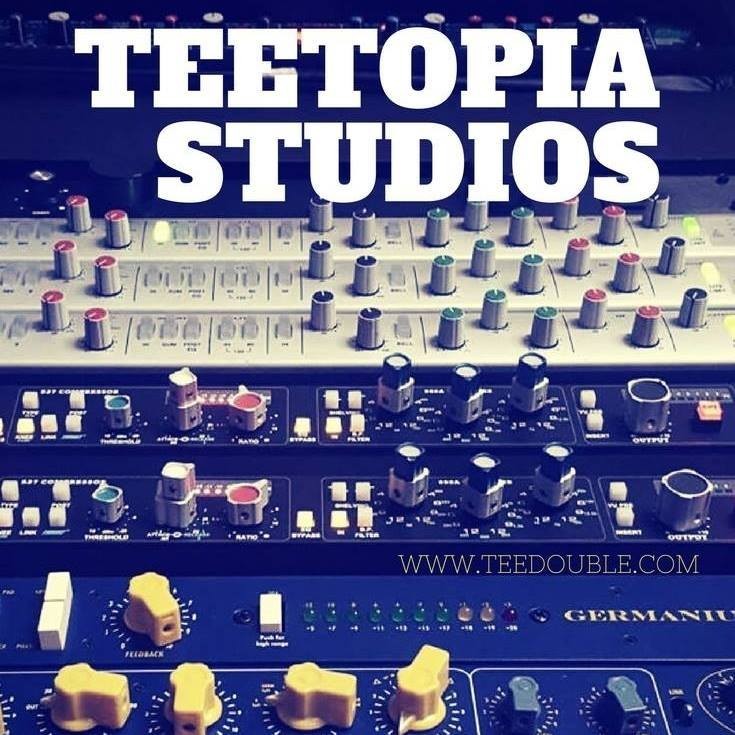